The Beauty of Slang

Originally published at DominoChinese.com in May 2019

What is the purpose of learning a foreign language?

Well, for a limited few people it may well be the intellectual challenge of overcoming a new linguistic system, but most of us have more pragmatic reasons – to be able to converse and communicate in a new language so that we can travel, make new friends, live abroad or do business.

One characteristic of languages, which makes learning them both fascinating and challenging, is that native language speakers love to manipulate and enriching their language with new vocabulary, slang, metaphors and idioms, which are often vague, misleading and sometimes downright nonsensical .
Idioms  are particularly interesting, a form of figurative speech in which the implied meaning of the phrase is completely different from the literal meaning of words in that phrase.

For example, ‘he has his head in the clouds,’ actually means someone is daydreaming or distracted, not that the person really has clouds around their head. Language learners are sometimes able to decipher idioms from the context in which they are used, but sometimes the listener can be left feeling baffled, as many would do with the statement below. 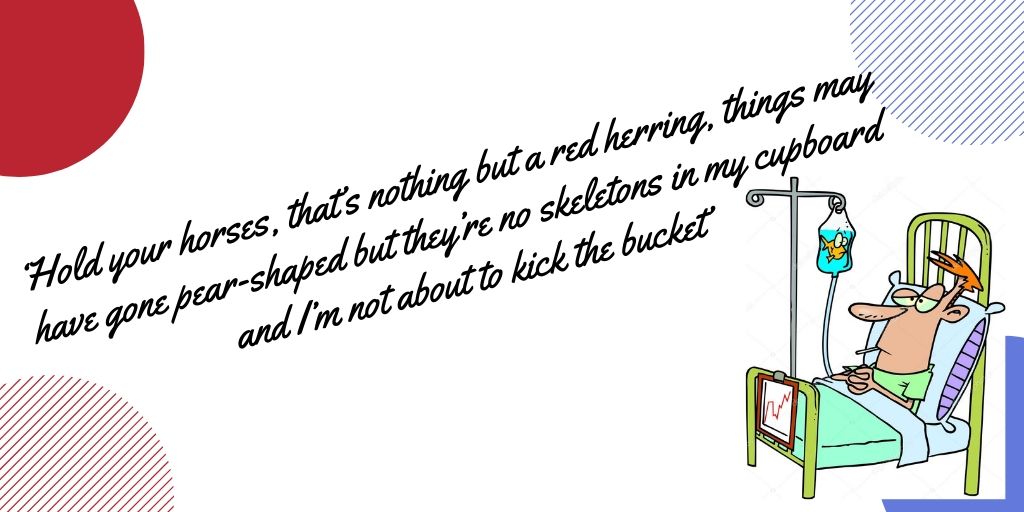 Of course, you’re unlikely to come across that sentence in everyday conversation but you often come across, idioms, slang and metaphors in poetry, music, television shows and movies. 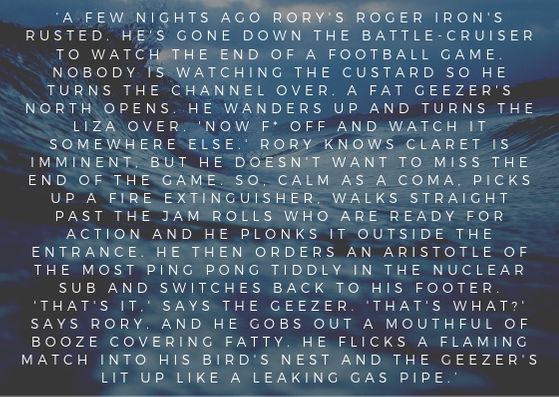 Without the accompanying imagery from the movie, it would be difficult for many people to understanding this short dialogue. I grew up around London and can’t ever recall hearing the pub being called a ‘nuclear sub’ but much of the slang in that dialogue is in regular use in certain areas of the city.

Mandarin has also been embellished with slang and idioms and as you engage more frequently in informal conversations you’ll encounter more figurative speech. As such, it’s worth dedicating a bit of time to learning some Chinese slang.

Learning slang will help improve your comprehension skills, you’ll speech will become more colloquial, you’ll gain some valuable cultural insights and you’ll be able to impress the people you are talking with!

‘Jia You’, 加油, translates directly as ‘add oil’ (fill your car with gasoline) but it’s figurative meaning is something like, ‘Do your best!’, ’Don’t quit!’ or ‘Go for it!’ and it is used as a term of encouragement. During the 2008 Olympics, ‘Jia You’  was the official cheer of the Chinese Olympic and it is frequently used in sporting competitions. It’s also used in the workplace and in colleges particularly around exam time – to encourage students to work hard before exams, not to pour gasoline on their books and burn them!

‘Ma Shang’, 马上, which literally means ‘on the horse’ is used to infer that something is imminent and will occur in the immediate future. This idiom is easy for English speakers to relate to because in English we have the idiom, ‘hold your horses’ which has almost the opposite meaning. Both idioms presumably date back to the days when travel and communication was reliant on horse and carriage.

Another idiom you are likely to hear in schools and colleges is ‘Píng shí bù shāo xiāng , lín shí bào fó jiǎo’ – 平时不烧香，临时抱佛脚; which translates as ‘usually do not burn incense, temporarily hold the Buddha’s feet’.

This is an idiom used with those who leave everything till the last minute and then work frantically. No surprise it’s commonly heard in schools and colleges around exam time as students who have made little effort during the term, panic at the last-minute as they cram for their exams. 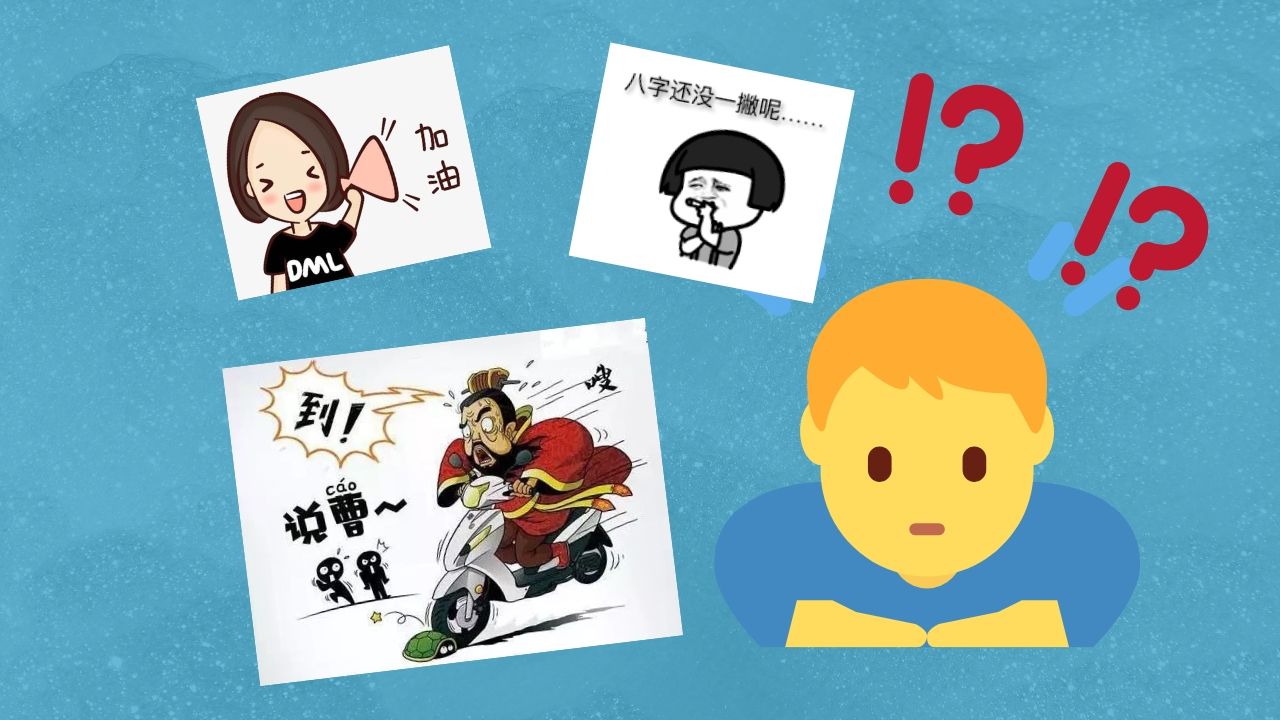 As with English and other languages, many idioms in Mandarin come from classical literature including this common phrase, 说曹操，曹操到 – ‘Say Cao Cao, Cao Cao arrives.’

Cao Cao is one of the warlords immortalised in the Chinese epic ‘Three Kingdoms.’ This phrase has the same meaning as the English idiom, ‘speak of the devil’ and is used when an individual unexpectedly appears when others are mentioning that person in conversation – although making further comparisons between Cao Cao and the devil is probably not advisable.

Another idiom from the Three Kingdoms epic is, 万事俱备，只欠东风 ‘Wàn shì jù bèi , zhǐ qiàn dōng fēng’ which implies that everything is ready except the opportunity. The phrase comes from a section in the novel when Zhuge Liang is waiting for the wind to blow from the east in order to make his strategic offensive success. It’s used in situations when circumstances are out of our control and we are left reliant on destiny and chance.

Finally, 八字还没一撇 is a very clever idiom which translates directly as ‘There is not even the first stroke of the character 八.’ It is used in situations when there is absolutely no sign of success, such as an unsuccessful project or investment which shows no signs of fruitition – hopefully you’ll never hear this phrase in respect to your attempts at learning Chinese !

Felix and the rest of the Domino Chinese team are currently developing a ‘slang course’ which will cover these phrases and many many more – we’ll let you know as soon as it’s ready.

In the meantime be sure to watch the playlist below which has more great phrases and vocabulary!