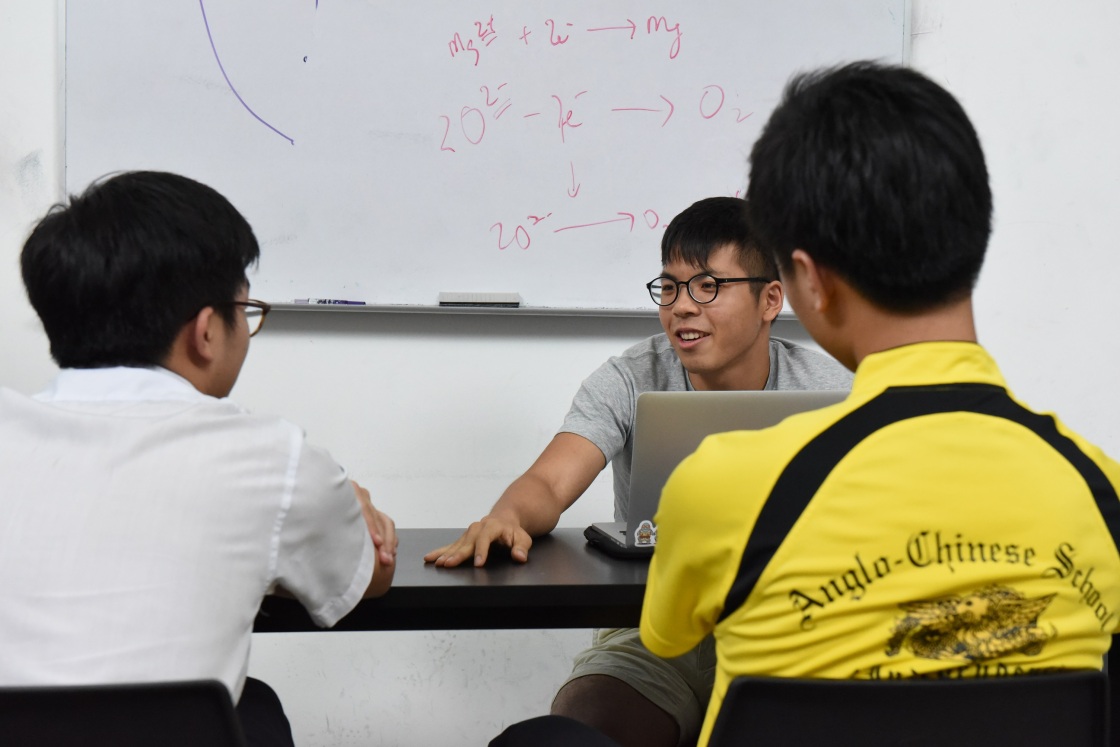 The International Baccalaureate – could it rescue Thai education?

FOLLOWING the latest announcement from the education minster that the new Thai curriculum will focus on social studies and history, hopes of genuine education reform appear as elusive as ever.

Comprehensive education reforms are crucial if Thailand is to have any chance of competing in the knowledge economy. Thai students continue to learn from teachers employing outdated pedagogies, with poorly designed assessments, a nonsensical ‘no fail policy’ and an overloaded curriculum. While other countries engage in debates on the advantages of specialization over breadth, Thailand’s high school students find themselves overloaded in a system that attempts both, forcing them to spend 400 hours at school each year more than their European counterparts. After 12 years of schooling, all these additional hours result in Thai students’ averaging less than 50% in core subjects such as Mathematics and Science. If the education system is be improved, it requiresfundamental changes that require bold and decisive actions.

Education reform is a monumental task. It can take as long as 10 years for national reforms to significantly influence student performance, but over the past decade a number of developed and developing countries (including Germany, Singapore, Vietnam, Peru and Ecuador) have succeed in reforming their school systems.

One solution that a growing number of national school systems have turned to is the International Baccalaureate (IB). In Thailand the IB is usually associated with prestigious international schools in and around Bangkok, but elsewhere in the world the IB is a common feature in state school systems. Over the past decade the popularity of the IB has grown significantly in both developing and developed nations. The IB can now be found at state schools in a diverse range of countries that includes the US, Norway, Turkey, Mexico, Ecuador, Singapore and Hong Kong. Globally the International Baccalaureate is available at more state schools than private schools.

The International Baccalaureate was developed in Geneva during 1960s as a course of study for children in globally mobile families. The curriculum was created to be academically rigorous while encouraging inquisitiveness, creativity and the development of cultural literacy. The IB’s mission statement summarises its international ethos, “The International Baccalaureate aims to develop inquiring, knowledgeable and caring young people who help to create a better and more peaceful world through intercultural understanding and respect.”

The introduction of international education programmes at state schools is becoming increasingly popular as educators, parents and policymakers realise the importance of preparing learners for the globalized world.

Some countries, such as Turkey, Mexico and Ecuador, which have adopted the IB had been suffering from problems similar to those that Thailand now faces – outdated teaching pedagogies, inadequate teacher development and poor performance in international education rankings. Before adopting the IB Mexico’s PISA results had placed the country among the lowest in the OECD and Ecuador’s Language and Mathematics results had worsened between 1996 and 2000. Both countries have made noticeable improvements since adopting the IB.

Ecuadorian state schools offer the IBDP to academic high achievers, but despite limiting the programme to select groups the IB has influenced the larger education system by providing examples of how things can be done better. A 2013 report by Elisabeth Barnett concluded that the IBDP “appears to be having a profound impact on state education in Ecuador. The schools that initially undertook the challenge of implementing the programme are gaining a vision of what it takes to offer a meaningful, life-changing education and improving their capacity to do so… teachers are growing as professionals.” An early indication that education in Ecuador is improving comes from recent World Economic Forum reports in which Ecuador took the lead for progress in its Global Competitiveness Report as a result of improvements to the country’s infrastructure and education system. Ecuador now has over 120 IB schools and the country is on track to have 500 IB schools by 2018.

In the US, the IB has been a huge success, making impressive improvements to education in lower income urban areas. A 2012 report from the University of Chicago concluded the IB “accomplished something very rare in urban education: it took economically and socially disadvantaged students and radically changed their long-term educational prospects by making them world-class learners”. There are now over 1,400 state schools offering the IB across the US.

The IB was first introduced to international schools in Thailand during the 1980s, at which time Thai nationals were exempt from attending these schools. The 1991 Education Act changed these regulations and opened the door for Thai children to enroll at international schools. Since then the number of Thai students receiving an international education has drastically increased and there are now 20 IB World Schools in Thailand. At present only students from privileged backgrounds can benefit from the IB, a situation that is further increasing inequality across Thailand. If Thailand were to adopt the IB, as other developing countries have, a greater proportion of students could benefit from a world class education.

Implementing the IB in selected government schools, such as leading provincial schools would not only benefit those students directly but could also become a catalyst for wider changes by providing teachers, administrators and education leaders with examples of how teaching, learning and assessment can be conducted more effectively.

Despite the success that the IB has brought to other countries, it should not be considered a quick fix that would instantly improve Thailand’s underperforming school system. However, given Thailand’s continuing poor performance in education and the vast amounts of money spent on previous ‘innovations’, such as free tablets , the adoption of the IB in selected government schools could be an investment worth making.