Despite significant efforts from international organisations, governments and the private sector, gender inequality remains an issue across every region of the world. According to one World Economic Forum report, it could take 108 years to close the gender gap and a further 100 years to achieve economic gender parity.

The disparity between men and women in society affects learning opportunities, educational attainment, economic participation, healthcare and political empowerment. While each of these areas requires urgent action, it’s the success with which the digital divide is tackled that looks set to have the greatest impact on future levels of gender equality.

During the course of 2019, the gender gap in computing has been a primary focus of both International Women’s Day and International Day of the Girl. These initiatives have highlighted the need to address this issue and sought to remind educators, employers, policy makers and governments that unless more is done to empower girls with computer science skills, future generations will face a world that’s even more unequal.

As Hadi Partovi, founder of nonprofit coding initiative Code.Org, explains, “society is rewriting every industry using computer science, and we shouldn’t limit participation in that only to a lucky few.” The gender imbalance in computer science education and the tech industry ultimately means a lack of opportunity for women to impact our rapidly changing world.

Furthermore, it’s not just women and girls who will benefit from greater equality in technology and computing; economies that aim to be competitive in the technology-driven world of the 21stcentury must embrace greater equality, as Klaus Schwab, Executive Chairman of the World Economic Forum, explains,  “The economies that will succeed in the fourth industrial revolution will be those that are best able to harvest all their available talent.”

Across OECD countries, women make up just a quarter of the computing workforce. In America, the world’s largest tech corporations have huge gender imbalances, with female employers holding just 23 percent of tech jobs at Apple, 22 percent at Facebook, 21 percent at Google and 20 percent at Microsoft. In the UK, women hold just 5 percent of leadership positions in the technology industry. With such stark female representation, it comes as little surprise that 80 percent of students are unable to name a famous female working in tech.

The shortage of women working in the technology sector is due in part to deeply entrenched cultural values and prejudice within education systems, which continue to push males towards technology and females towards the arts, languages and humanities.

In the UK, female students account for just 15.8 percent of engineering and technology undergraduates. In 2018, 40,000 students graduated in computer science from American universities, but only 18 percent of those graduates were women.

In America, as in many developed countries, the gender imbalance in computing sets in at secondary school level. At primary school, girls show a healthy interest in computing, with 66 percent of female students aged 6 to 12 confirming they are interested in computer programming. During middle school, this drops considerably and by the time students are 15 years old, only 0.5 percent of girls wish to become ICT professionals. As girls move from primary school to middle school and eventually high school, they are deterred from studying computing.

In American high schools last year, a record number 135,992 students took advanced placement (AP) computer science exams, an increase of 31 percent on the previous year. Unfortunately, only 28 percent of those students were female, and not all of those will go on to study computer science at university.

In the UK, the gender gap in science and technology has been a concern for over a decade, and when this year’s GCSE results were announced, there was much excitement over signs that the gender gap in science and tech was closing.  Unfortunately, a closer look at those ‘promising figures’ indicates the progress is too little and too slow. The UK report announced that the number of girls sitting GSCE computing increased by 14 percent, but female candidates still only accounted for 21% of all entries. Furthermore, not all students studying GCSE computing will go on to study computing at high school (A Level) and even fewer will study computer science at university.

Researchers who have examined the gender imbalance in technology and computing suggest the issue arises from gender-specific expectations and the way in which children are raised. While growing up, boys are given computers and other technological ‘toys’. In contrast, girls continue to be given homemaking toys, such as kitchen sets and baby dolls. Before they even reach secondary school, many girls have ‘learnt’ that they do not belong in the world of computing and technology.

Reshma Saujani, founder of Girls Who Code, has been running one of the most successful initiatives to empower girls with computer science skills. Since starting with 20 girls in 2012, the network has grown to include 90,000 alumni worldwide, with chapters in the US, Canada and the UK. Girls Who Code after-school clubs not only teach girls coding, but also provide a network of role models and fellow students who support each other. Participants in the Girls Who Code initiative are 15 times more likely to enrol on computer science degree programmes at university than the average student. 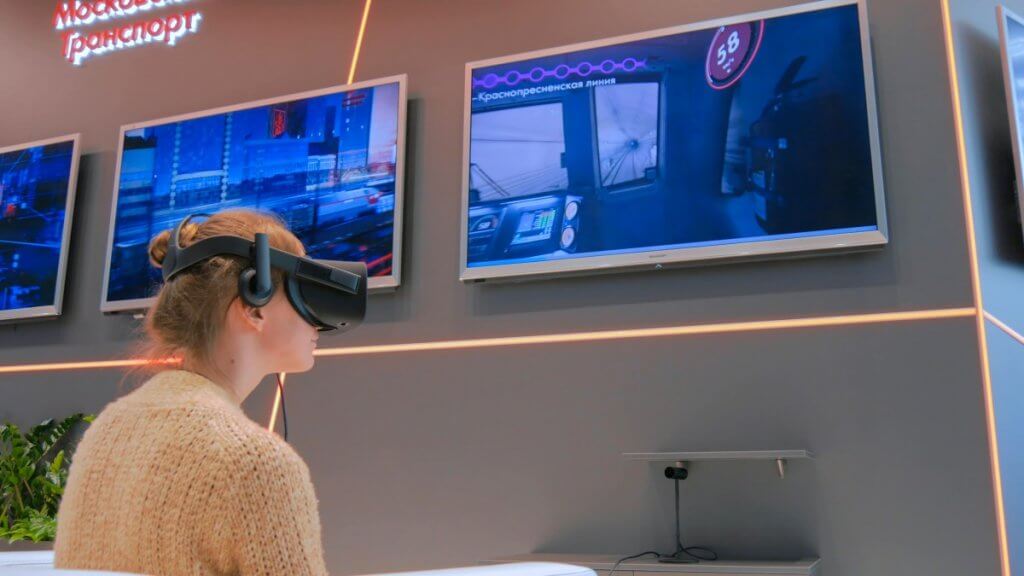 Many G20 economies are currently planning to make commitments that could have a huge impact on reducing the gender gap in computing. Source: Shutterstock

The Girls Who Code initiative is a model that other countries can benefit from emulating, and many G20 economies are currently planning to make commitments that could have a huge impact on reducing the gender gap in computing. Initiatives that G20 countries are expected to commit to in the next 12 months include: targets for women in STEM, funding to help women enrolment in STEM education, awards to enhance the visibility of women in technology sectors and awareness campaigns to tackle biases and stereotypes.

Greater gender equality in computer science education and across the technology sector will bring benefits for all, such as better technological solutions, stronger economic growth and enhanced societal wellbeing. If educators, policy makers and private businesses seize the initiative today, the digital gender divide could be resolved within a generation.