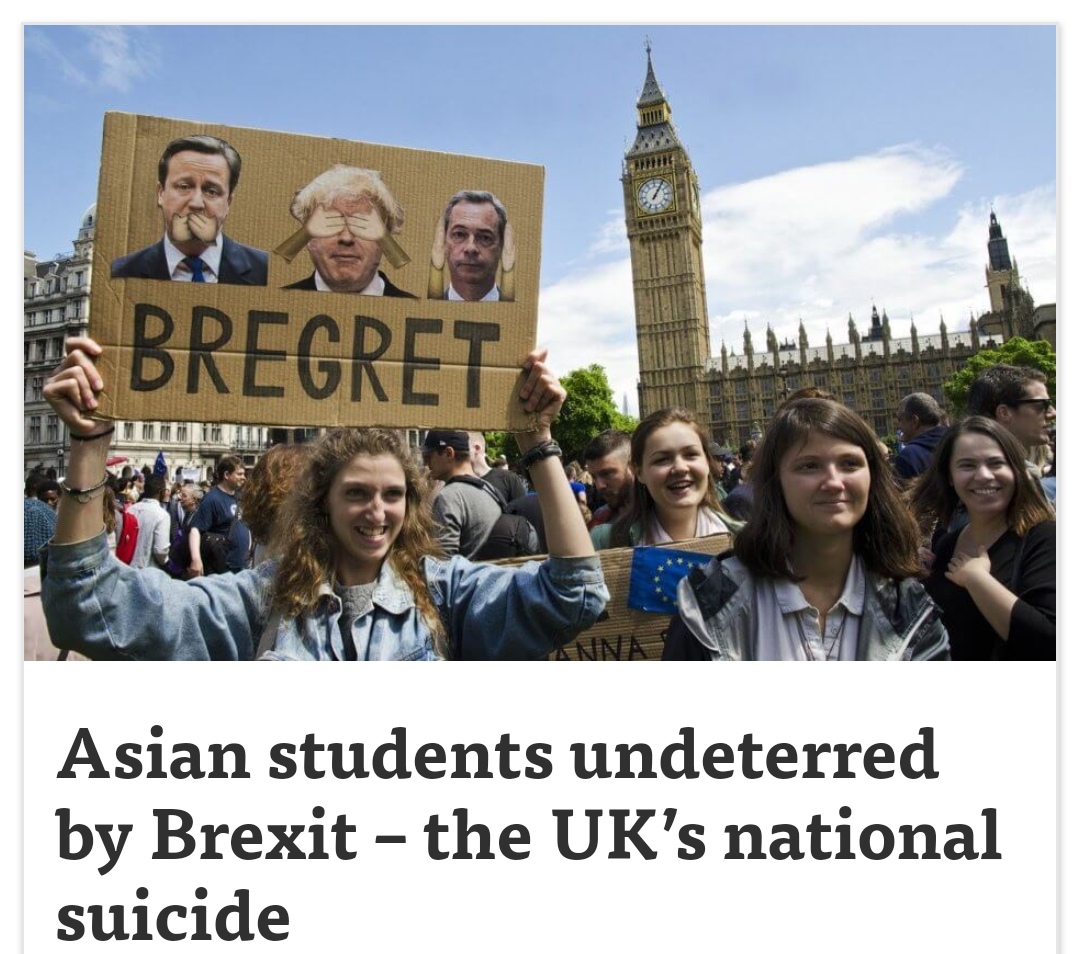 There are just four months until the UK formally breaks away from the European Union. Since the referendum in June 2016, Brexit is a term that’s saturated the news, with Remainers calling it the end of modern society as we know it, while Brexiteers believe Britain will finally be free having thrown off the arduous shackles of Brussels, the EU’s de facto capital.
From an educational perspective, concerns spring from the ongoing Brexit negotiations, which are being held by the, “absolutely ludicrous, incompetent, absurd, make it up as you go along, couldn’t run a piss up in a brewery bunch of jokers that are running the government,” which many believe will negatively impact higher education institutions.