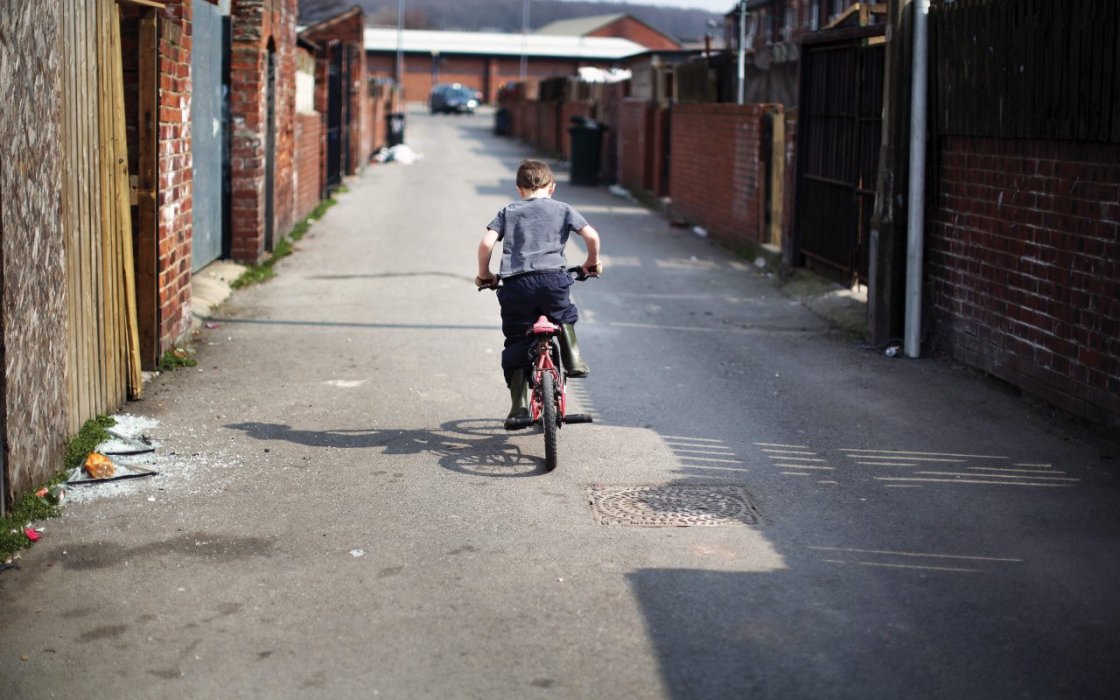 In the UK Meritocracy remains a Myth

Over the past few decades educational institutions have successfully tackled many of the traditional gender and racial inequalities which had negatively impacted certain groups within society. However, a recent report indicates that the promise of social mobility, which education is helping support, remain unrealised in the labour market, where barriers and prejudices remain.

The 2016 report, ‘Ethnicity, Gender and Social Mobility’ from the Social Mobility Commission, which tracked student progress through primary school, secondary school, higher education and the labour market, revealed a misconnect between educational success and career progress for women and certain ethnicity groups. This has led Alan Milburn, Head of the Commission to conclude the Britain is a long way from having a level playing field of opportunity for all.

The report revealed, perhaps surprisingly, that white British children from low income homes were the lowest performing group in primary and secondary schools. Furthermore, disadvantaged young people from white British backgrounds are the least likely to access higher education, with only 1 in 10 attending university.

Black students now begin school with levels of literacy and numeracy on par with the national average, an improvement from previous decades. However, by the end of primary school, these pupils are beginning to fall behind in Mathematics. During secondary school black pupils’ attainment falls behind further in Mathematics, and by age of 16 this ethnic group are the least likely to achieve a C in GCSE Maths. Upon completion of secondary school, 3 in 10 Caribbean children move on to university.

Educational attainment for Pakistani and Bangladeshi pupils has improved significantly over the past decade, with boys and girls from these countries doing well in Mathematics and Science. A high proportion of South Asian students go on to higher education including 50% of Bangladeshi and 35% of Pakistani young people from the poorest quintile.

The report attributes the success of Asian pupils to cultural factors, such as parental expectations, engagement, support with homework and attitudes towards education, influences which foster high academic attainment. In contrast students from poor white British families tend to receive less support from their parents, and education tends to be given a lower priority than it is in Asian households.

However, the improvement made by students from these ethnic groups are not reflected in the labour market, particularly for women, with researchers finding that Bangladeshi and Pakistani women earn less than their counterparts from other ethnic minority groups. Young people from Pakistani and Bangladeshi backgrounds are less likely to to find employment or secure jobs in managerial or professional occupations. Furthermore, young people from black and Asian Muslims communities are more likely to be unemployed and face social immobility later in life than working class white boys despite having done better at school.

Commenting on the report’s conclusion, Alan Milburn chair of the Commission, explained that the British social mobility promise, that hard work will be rewarded, is being broken for too many people in our society.
Loic Menzies, Director of LKMco, reitatered Milburn’s concerns, ‘Achievement of a good degree has a profound impact on long-term social mobility, but there are huge differences in attainment between ethnic groups and men and women.’

To repair the UK’s broken promise on meritocracy action is needed to better understand the barriers that negatively impact certain ethnic groups, and action must be taken to dismantle these barriers..

Looking to improve this situation for future generations, report issued a number of key recommendations for government, universities, schools.

Recommendations from the Commission

Schools should seek to involve and work with parents, targeting those from the groups that are least likely to engage in their children’s education, such as poor white British and Gypsy, Roma and Traveller groups.

+Schools should avoid setting, particularly at primary level, and government should discourage schools from doing so.

+Schools, universities and employers should provide targeted support to ensure Muslim women are able to achieve their career ambitions and progress in the workplace.