The event was a great success with students from all schools doing extremely well and making new friends.

We would particularly like to extend our thanks to the distinguished judges for their time and valuable input; 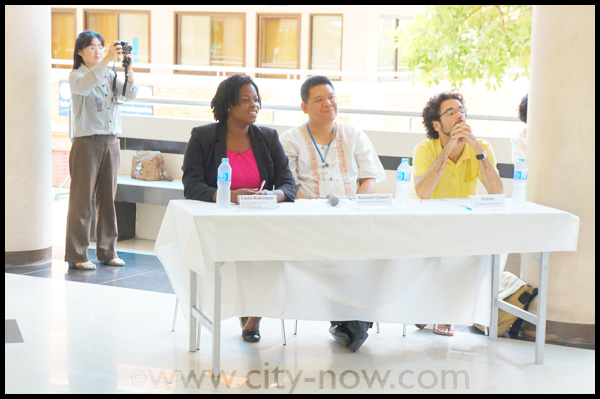 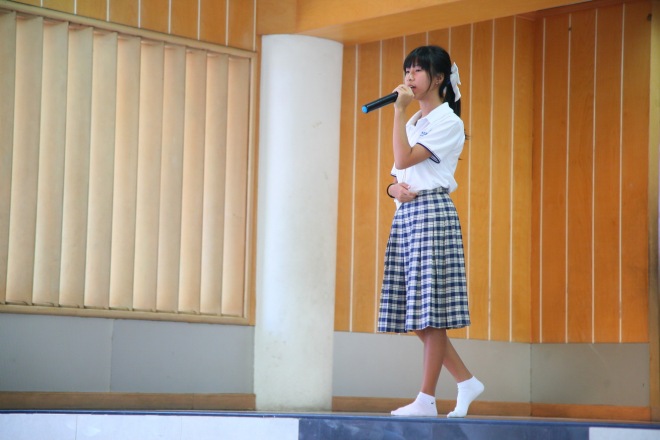